An insect being on your scarf was not something welcomed until 2013 when fashion house Alexander McQueen and contemporary artist Damien Hirst collaborated on 30 limited edition scarves. They were available in cashmere, pongé, twill and chiffon and the design duo have more in common than just being British. Alexander McQueen and Hirst share an appreciation for symmetrical design and nature. This came across in the collection and is what brought the two to work together. 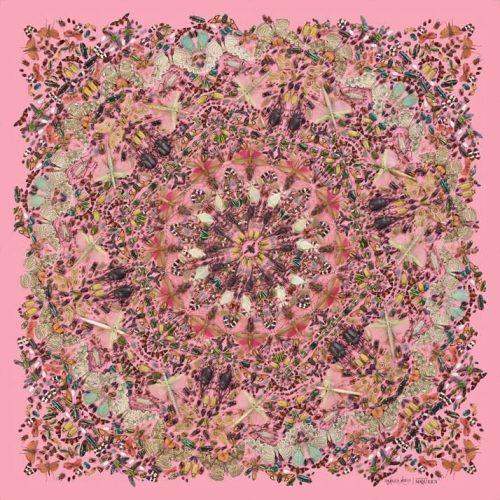 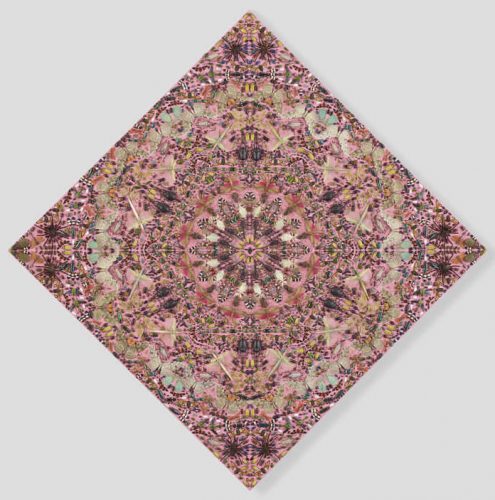 The scarves created were inspired by Hirst’s Butterfly Color Paintings and Entomology series. The series debuted in 2008 and had its last pieces added to it in 2012. Works that are a part of it fall into one of two categories, paintings or cabinets. All incorporate real entomological specimens but the paintings use gloss or paint and the cabinets have stainless steel frames. 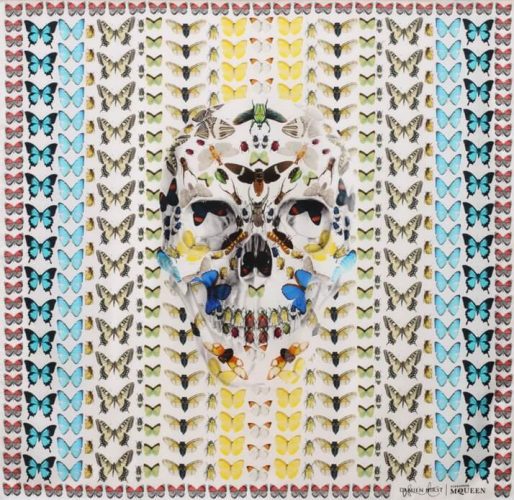 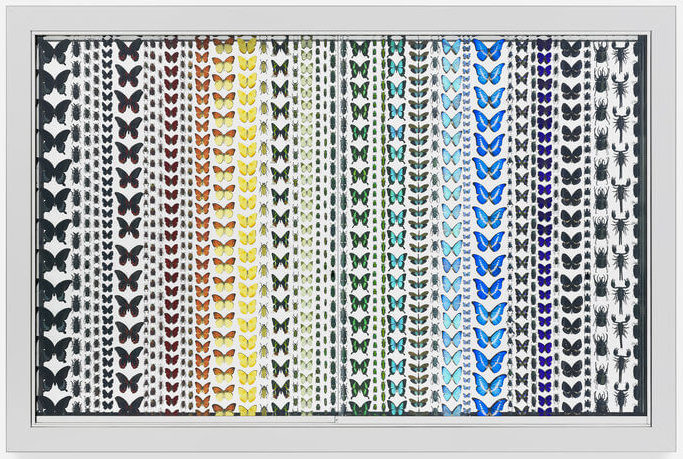 The series was inspired by Inferno, which was written by Italian poet Dante Alighieri. The poem is part one of his most famous work, Divine Comedy, and describes Dante’s journey through hell. It was written during the 14th century and Hirst’s interest in it shows his fascination with death. He has said “[Death is] just something that inspires me, not something that pulls me down.” When he was only 16 years old he would go to the anatomy department of Leeds Medical School to draw cadavers and has been intrigued with skulls for a long time. 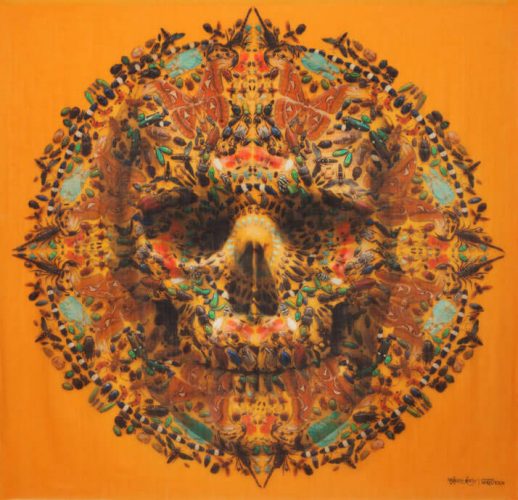 A scarf from the Alexander McQueen x Damien Hirst collaboration

The scarves created with Alexander McQueen show how this intrigue makes its way into his work. Butterflies, cockroaches and beetles were made into skulls on some scarves. Others had kaleidoscopic images or just butterflies on them. 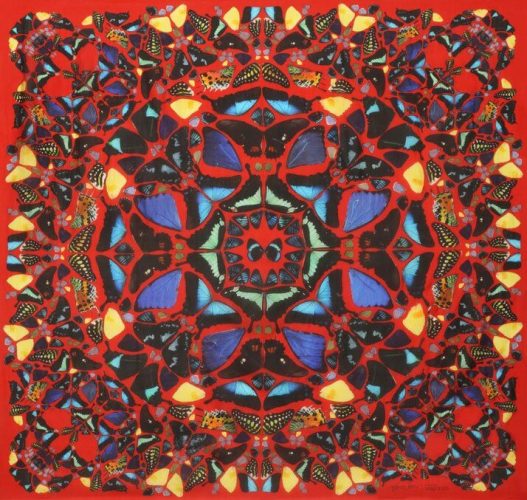 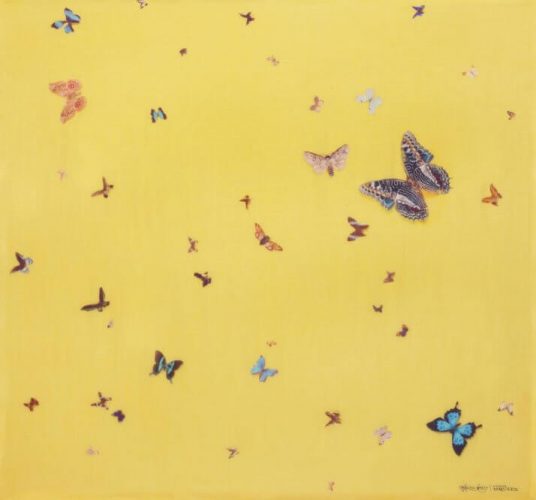 The collaboration came ten years after the late Alexander McQueen released his first skull scarf, which became a must have. To celebrate its 10th anniversary I’d say the brand chose the perfect artist to work with. No one else can say they created a 100 million dollar skull. In 2007 we were given For the Love of God. A platinum cast of an 18th century human cranium. It was complete with 8,601 flawless diamonds, had the original skull’s teeth and a 52.4 carat pink diamond on its forehead. 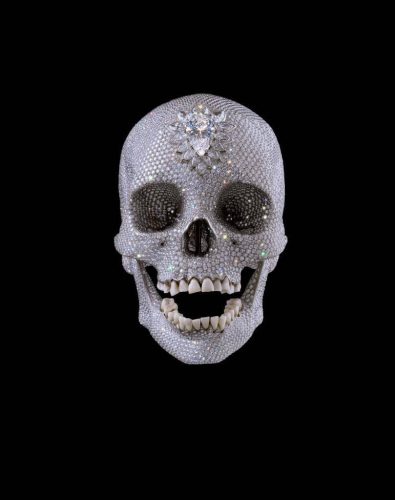 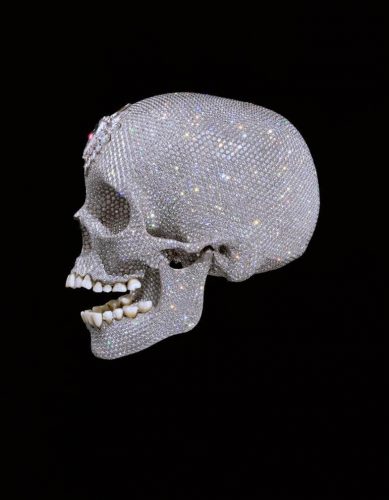 It is thought of as the most expensive contemporary piece of art ever made and other works by Hirst have incorporated skulls as well. The artist said it best, “I love McQueen and think this collaboration is a marriage made in heaven.” The two working together was a perfect fit. 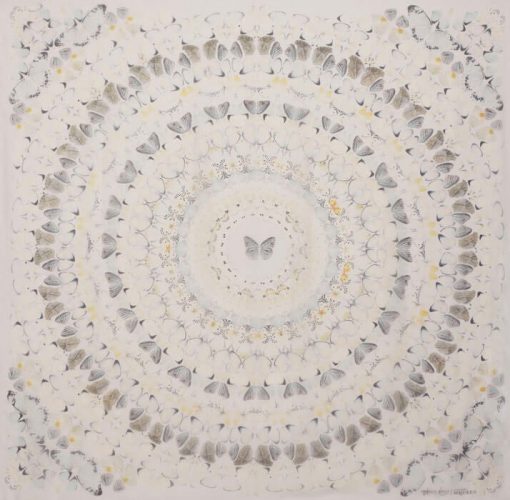 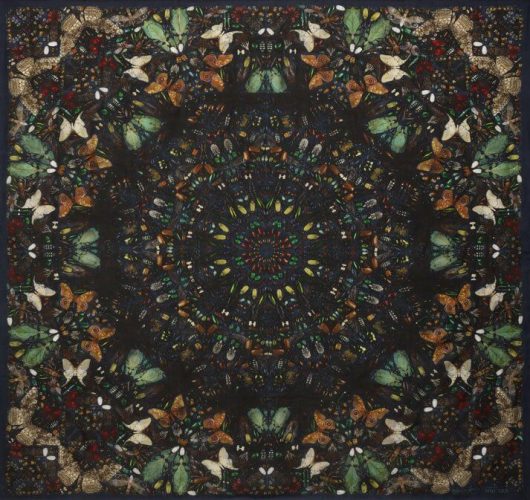 If you like the scarves, a bonus that you can look at is the short film that was made by Sølve Sundsbø. He is an acclaimed Norwegian fashion photographer and filmmaker who is based in London and also did the campaign’s images. The short film, which some may feel better calling a video, runs for just over a minute. It has figures covered in an Alexander McQueen x Damien Hirst pattern and you can watch it on Alexander McQueen’s YouTube channel here. 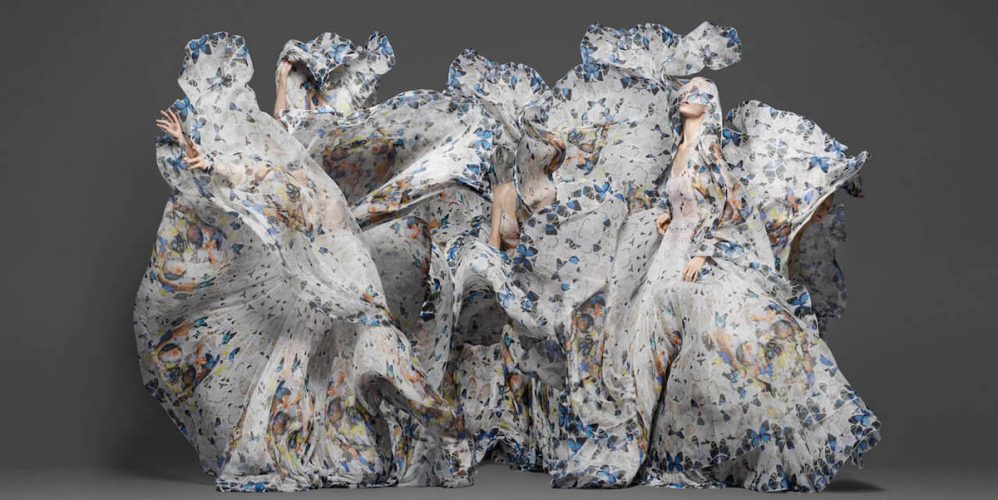 Down to the hand stitched edges, the scarves were stunning. Hirst said they were “something we should have done years ago” but I’d say they were worth waiting for. 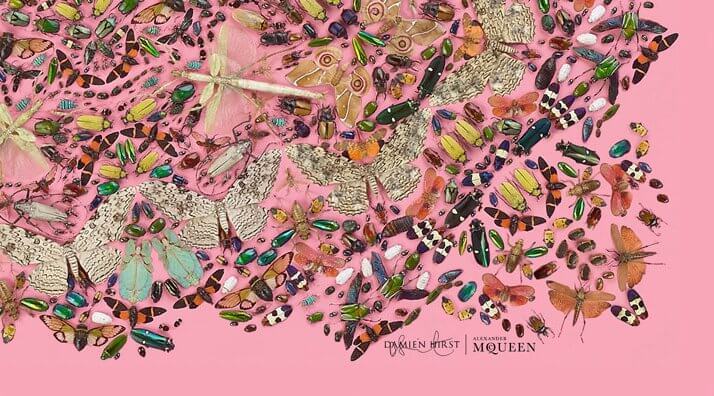 It’s not every day that a retrospective of someone’s life opens. So you could say it was a coincidence that within a week of the scarves coming out, Isabella Blow had one debut. Who is she? Only the lady responsible for discovering Alexander McQueen. If it wasn’t for her there may have been no brand or it may have been called Lee McQueen. Blow was the one to suggest that the designer use his middle name Alexander instead of Lee, which was his first name. Just a bit of a side note that I thought some would enjoy. xx 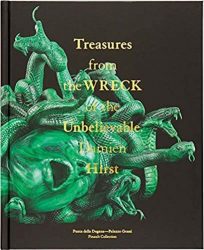 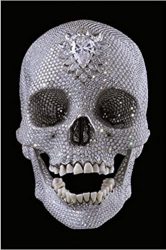 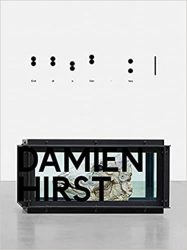 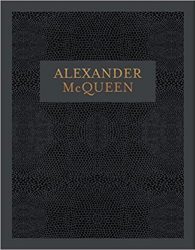 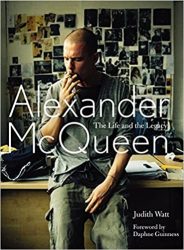 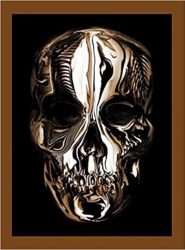 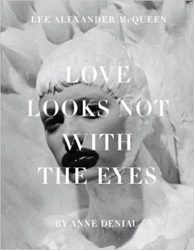 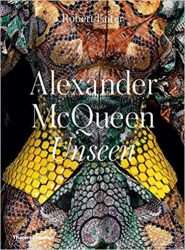